He admonished Catholic bishops who support laws against Lesbians, Gays, Bisexual, Transgender, Queer (LGBTQ) to welcome such people to the Church because they were all God’s children and God loves all His children.

“Being homosexual isn’t a crime,” the Pope said during an interview on January 24 with The Associated Press.

He stressed that issues of same-sex issues could only be classified as a “sin,” adding that Bishops against LGBTQ persons were doing so largely as a result of attitudes to cultural backgrounds.

“These bishops have to have a process of conversion,” he said, adding that they should apply “tenderness, please, as God has for each one of us.”

Only a handful of African countries have legalized same-sex relations. In most parts of the continent it is outlawed and persons found guilty are subject to prison terms.

Ghana’s parliament is currently seized with an anti-LGBTQ Bill that has sharply divided public opinion.

The bill, officially known as ‘The Proper Human Sexual Rights and Ghanaian Family Values Bill’ was laid before the House last year and referred to the relevant Committee for among others, public consultation.

It was sponsored by eight MPs, seven from the National Democratic Congress (NDC) and one from the New Patriotic Party (NPP). 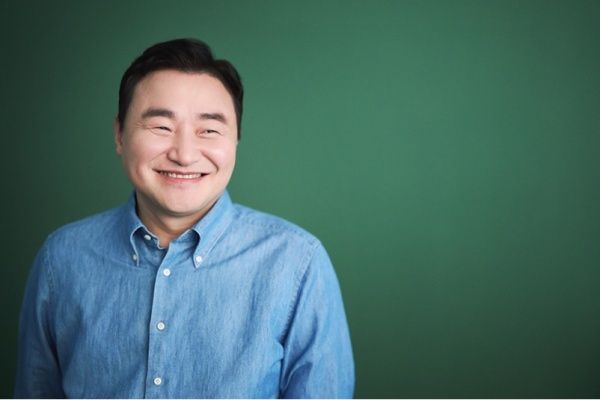 Samsung Unpacked 2023: Get Ready For The Best Of Samsung Galaxy, Built For Today And Tomorrow | Technology 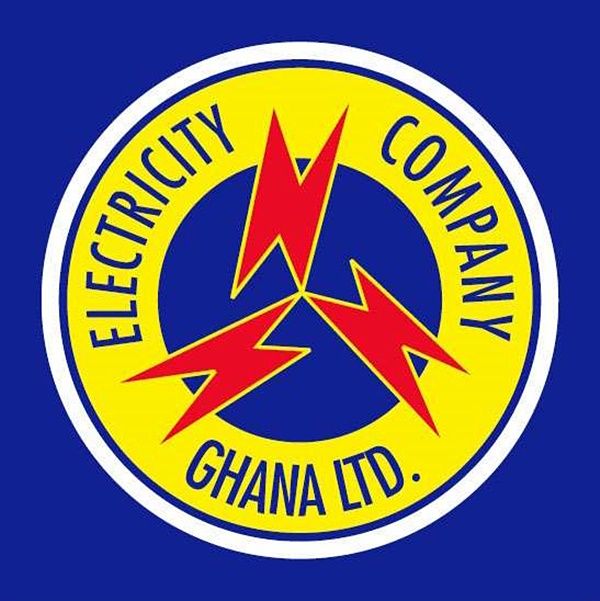 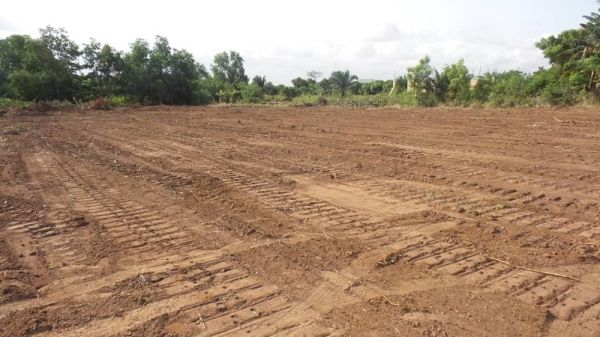