Member of Parliament (MP) for Ningo Prampram, Sam Nartey George is of the view that persons contending for the flagbearership race in the National Democratic Congress (NDC) against John Dramani Mahama are wasting their time.

He says when all the contenders are combined, he, Sam George can beat them if he contests against them; an indication that they are not popular in the National Democratic Congress (NDC).

He made this known when he spoke in an interview on Accra-based Joy Prime.

“You are saying what If Mahama is not the flagbearer of NDC? Oh, how? With the greatest of respect to them if I stand, I will beat the two of them, how much more John Mahama? Me I have fans in the NDC than the two of them combine,” he said when told Kojo Bonsu and Dr Kwabena Duffour are lacing their boots to contest the former President.

The National Democratic Congress (NDC) will go to the polls to elect a flagbearer on May 13, 2023.

Although John Dramani Mahama has not made his position known, he has been tagged as the presumptive flagbearer of the largest opposition political party in Ghana. 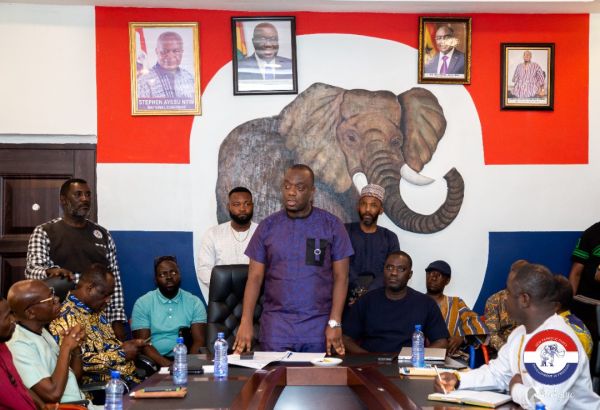 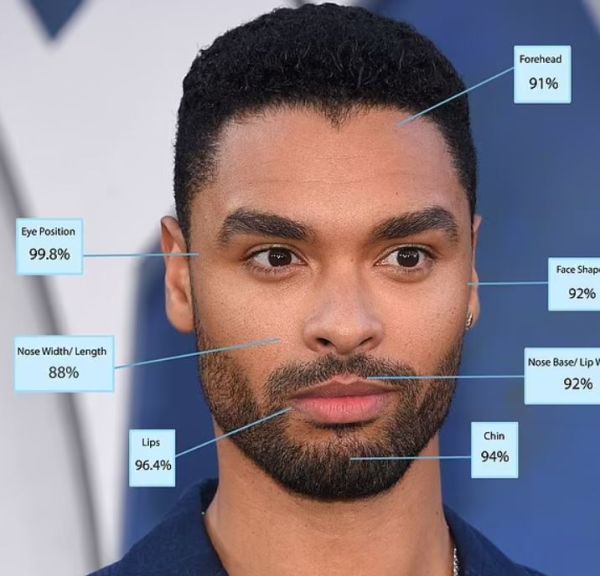 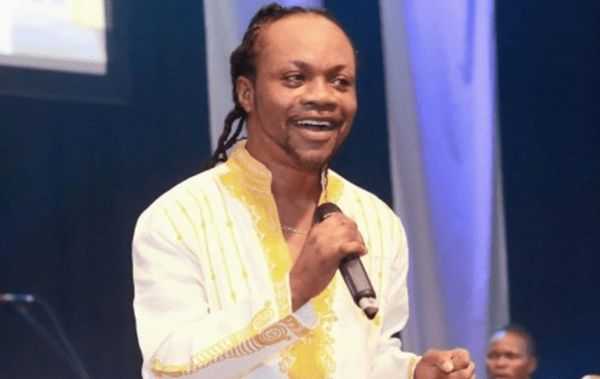 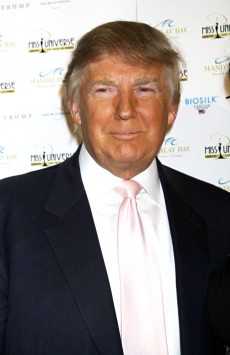