The exhilarating tune, “I See Miracles” marks the gallant and sleek return of the enigmatic and energetic James Okon on the Gospel music scene following a number of years hiatus. This new tune by James Okon is a completely danceable fusion of Afropop and Makossa genres of music. With this beautiful tune, James Okon enacts in each listener and likewise reenacts in each believer the necessity for everybody to see miracles whilst Jesus takes His place, as He has His means and as He manifests His glory in everybody’s life. In his phrases regarding his new reward to the world, the founding father of Lambano Music Ministry hints thus: ” ‘I See Miracles’ is a prophetic reward tune, a extremely impactful reward and prophetic declaration tune with which each listener have to be prepared to bop his or her means into miracles, into victory, into liberty and into all-round pleasure.”

Till latest occasions, James Okon blessed humanity with songs akin to “Winner Man”, “I’m So Grateful”, “Oluwa Is Concerned”, “Larger Issues”, “Ese Baba” and the checklist goes on. The Gospel music crooner in previous years additionally carried out on grand levels at music festivals, at live shows and at main Gospel awards ceremonies throughout the continents of the world alongside notable artistes together with Nigeria’s most interesting on the roll-call of Gospel musicians, South Africa’s Bishop Benjamin Dube, America’s Dr Ron Kenoly, Israel Houghton, Kirk Franklin, Martha Munizi, Tasha Cobbs, Late Andrae Crouch, simply to say a number of amongst different Gospel music giants. Other than being an authorized and practising musician, James Uko Okon additionally heartily capabilities as an ordained pastor, as an organizer of music workshops, as a songwriter, as a vocal coach, as a youth empowerment tutor and likewise as a music enterprise advisor.

With “I See Miracles”, it’s simply not possible to not dance. Prepare to bop! Get able to see your miracles!!

You're The God I Know

DCLM Daily Manna – The End Is Near! « Gospel Hotspot 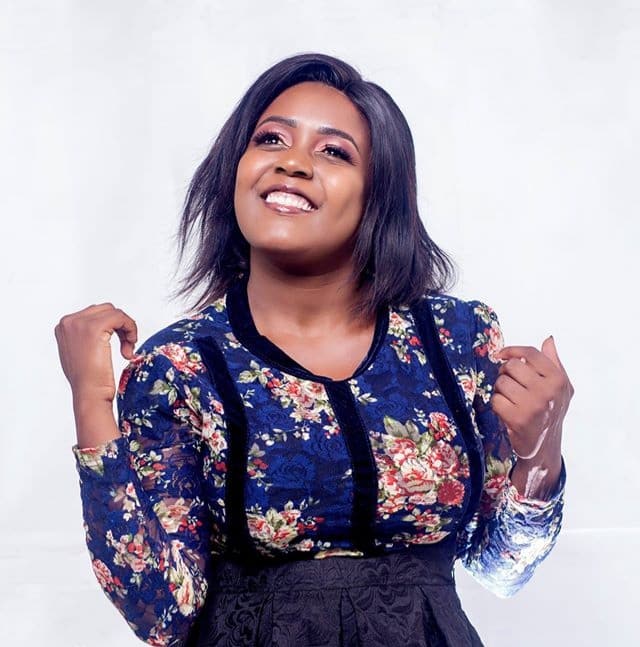