About 40 students of Krobea Asante Technical and Vocational School at Asante Asokore in the Sekyere East District of the Ashanti Region have been arrested by the police.

The students, according to reports, were arrested after they vandalized school properties over poor results recorded by their predecessors.

“Properties amounting to millions of cedis have been destroyed, bagalow for senior house mistress, her car, school’s notice board, stores and food stored there have all been vandalised,” he said.

“It took the security doors to save the principal’s room from destruction, but the dinning hall was not exempted from the chaos.

“Most of the things they destroyed are beyond repairs, including the principal’s vehicle which was provided by government,” the assembly member added.

Mr Opoku disclosed that the Ashanti Regional Education Director, Dr Annor Ankrah together with the District Director of Education for Sekyere East Mr William Agyapong have visited the school to access the situation.

He added that calm has been restored at the school by the police.

Watch pictures from the scene of the attack below: 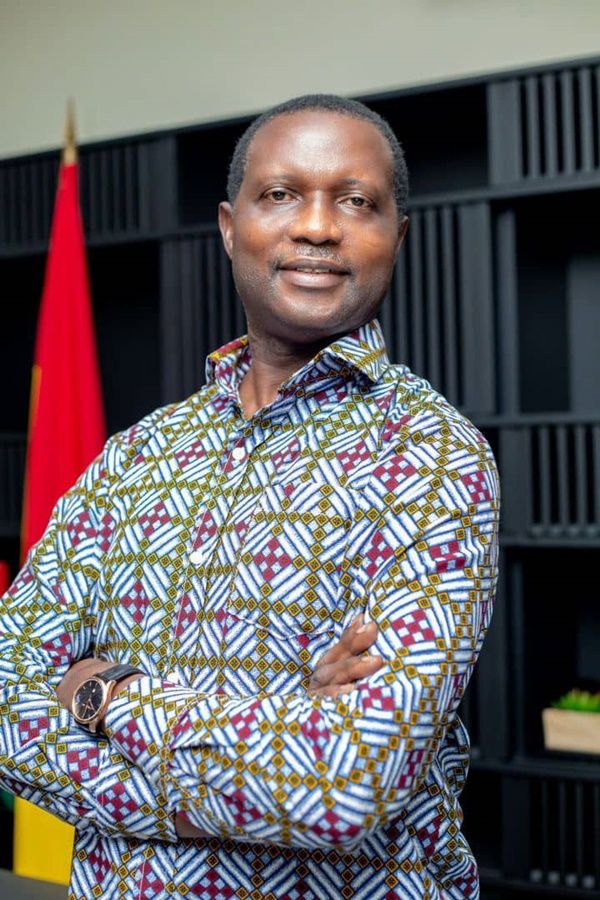 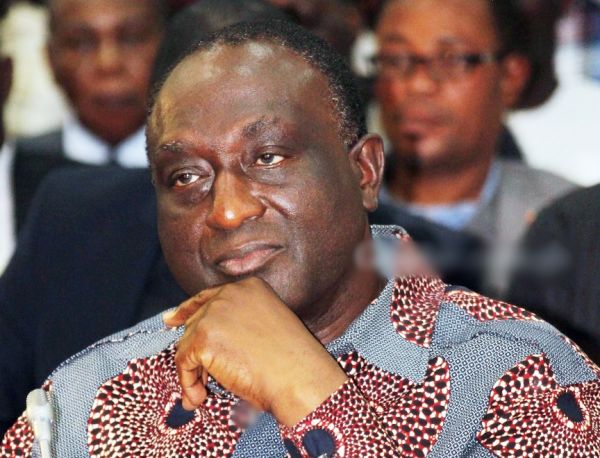 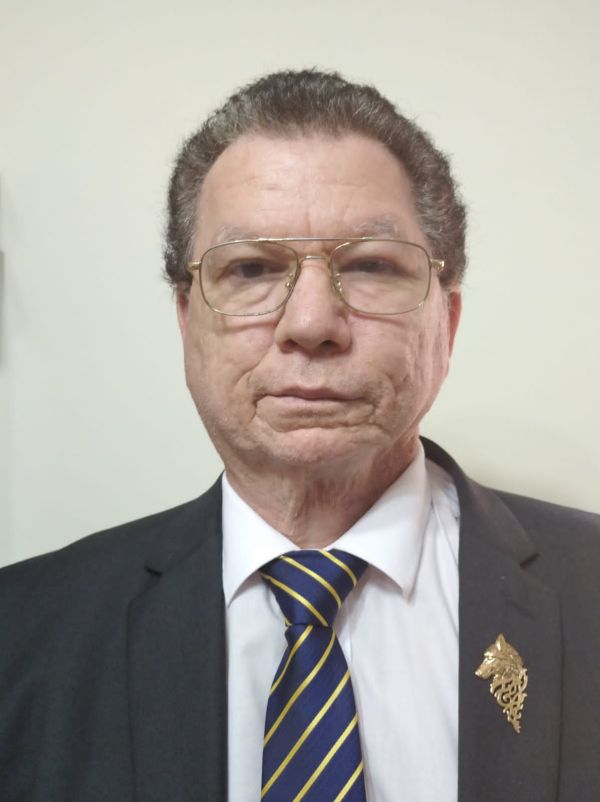