Nigerian singer, Rema has continued to tour the world with his music in an unprecedented manner over the past couple of weeks.

During the weekend, he was at a show in Houston, Texas, United States, giving the fans what appeared to be more than what they bargained for.

At first, the singer stormed the stage on a bicycle with flying balloons before engaging his fans in a conversation after a wild performance.

One of the attention-grabbing highlights from the show is the moment a female fan made a request to him via her phone.

“Rema let me booty dance for you.”

Recently, Rema had stormed Los Angeles to host a concert he said is part of his ongoing North America tour.

Late on Monday night, Rema shared the video on his Twitter page and professed his love for Gomez, saying that Los Angeles “gave me butterflies.” 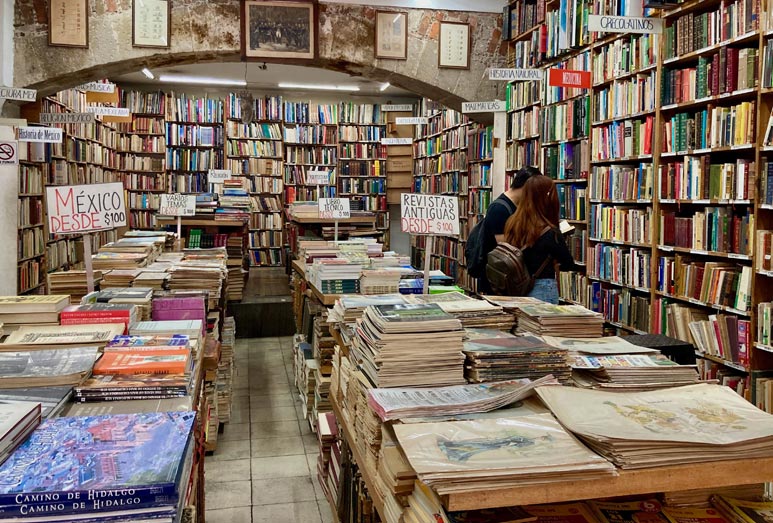 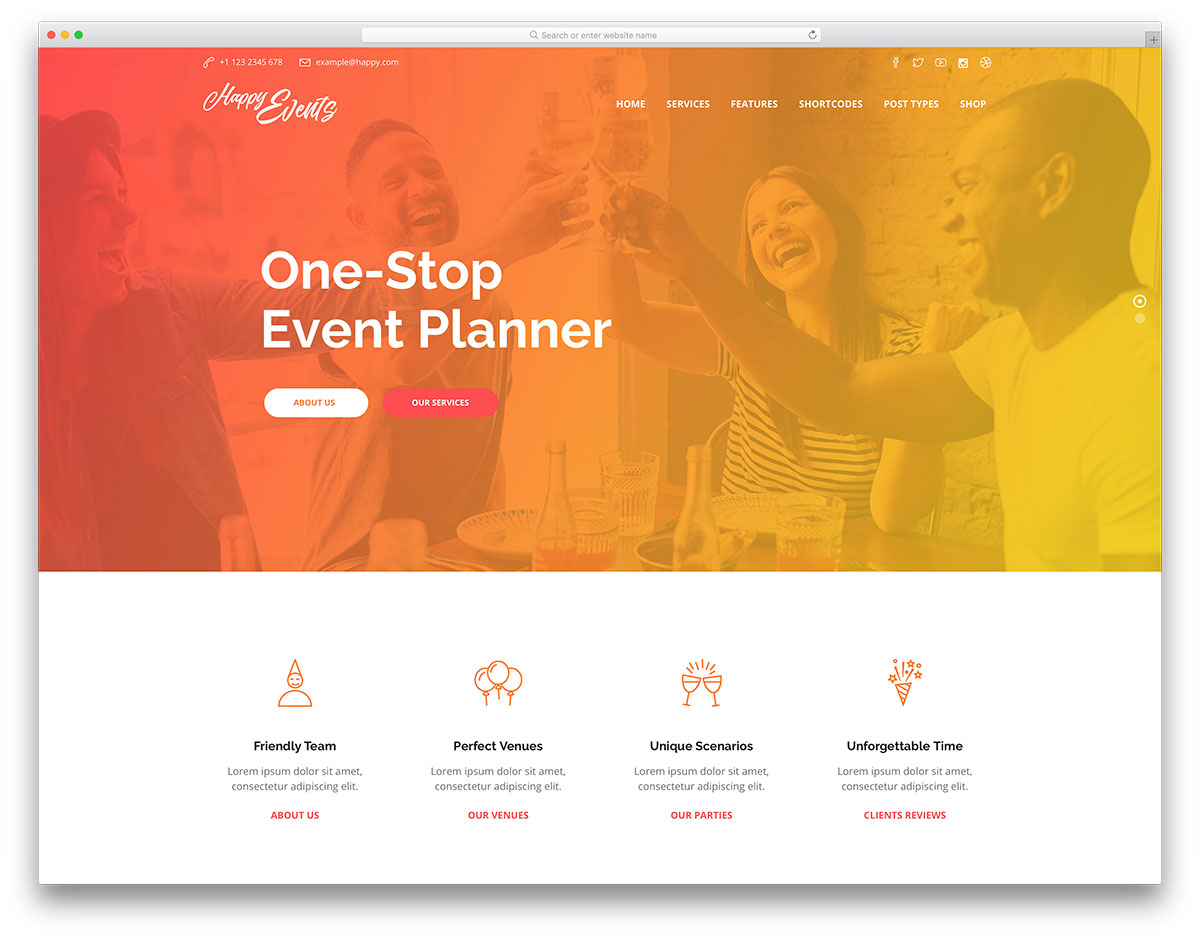