Rapper Muzo Aka Alphonso, formerly signed to Alpha Entertainments and now signed to Dj Mzenga Man’s M Beats Generation Limited, releases a new album titled “The Recovery.” The album’s first two songs, “Purpose” featuring Jae Cash and “Redemption” featuring Vinchenzo, are already available. There are eleven tracks on the album. Tommy D, Jorzi, Chile One, Mr. Zambia, Izrael, Jae Cash, and Vinchenzo are among the artists who appear on it. DJ Mzenga Man served as the album’s executive producer. Except for bonus track eleven, which was created by Mweembe & Magician, all tracks were created, mixed, and mastered by Dj Mzenga Man at M Beats Generation Limited.

The album’s fifth track is titled “Njebe Fyo Fwaya.” Since cmgzambia.com is renowned for being a source of music and entertainment news, it would be a good idea for you to bookmark this site and use the search function to look for any music of your choosing (if there are any older songs that you can’t find, don’t worry; just let us know via the comment section, and we’ll update it as soon as possible). Don’t forget to share your thoughts with us after each download as well. 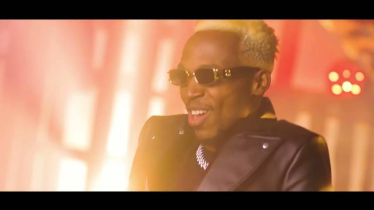