Bice Osei Kuffuor, the Managing Director of the Ghana Post Company Limited is confident about the chances of the New Patriotic Party in the 2024 elections.

Obour, as he is widely known believes that the key element that will decide the 2024 elections is a government’s ability to wheel its citizens out of crisis and as far as he is concerned, the NPP government has done a good job of lifting Ghanaians from the impact of the Coronavirus pandemic.

Speaking on The Hard Truth show, Obour bragged that the NPP has already won the elections and that going to the polls on December 7, 2024, will be a mere formality.

“NPP has already broken the eight. For anybody who is making an assessment of a situation, we need to look at how you are able to come out of problems. COVID-19 was a major bomb everywhere in the world. The US, UK, and Italy all struggled with it. In Ghana, we managed it brilliantly.

“A problem will come but look at how people are able to manage themselves out of the problem. Problems happen all the time but depending on the government of the day, how did we solve the problem? Are we not solving the issues? Currently, we are going through a difficult time and it’s not a Ghana-limited problem,” he said.

Whiles Obour is sure of victory in 2024, the party itself is unsure of who will be standing on its ticket for the 2024 elections.

Former Minister of Trades and Industry, Alan Kyerematen, Assin Central MP, Kennedy Agyapong, and Dr Owusu Akoto Afriyie are some of the persons who have already confirmed their decision to contest the elections.

Vice President, Dr Mahamudu Bawumia is also expected to run for the position as he seeks to replace his boss, President Nana Addo Dankwa Akufo-Addo.

Meanwhile, the party is yet to announce a date for the holding of it Presidential and Parliamentary congress. 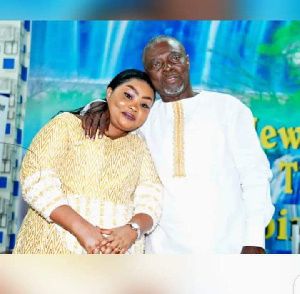 Tell Her That Our Marriage Is Over – Kyiri Abosom Admits To Adultery, Divorce To Wife | General News 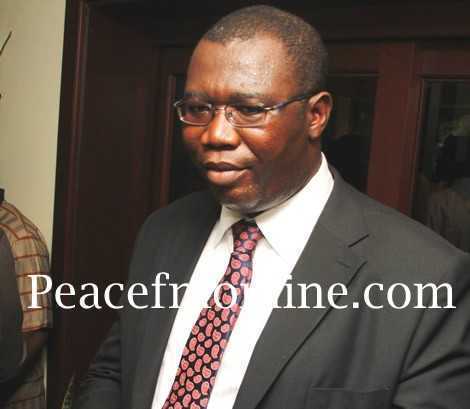 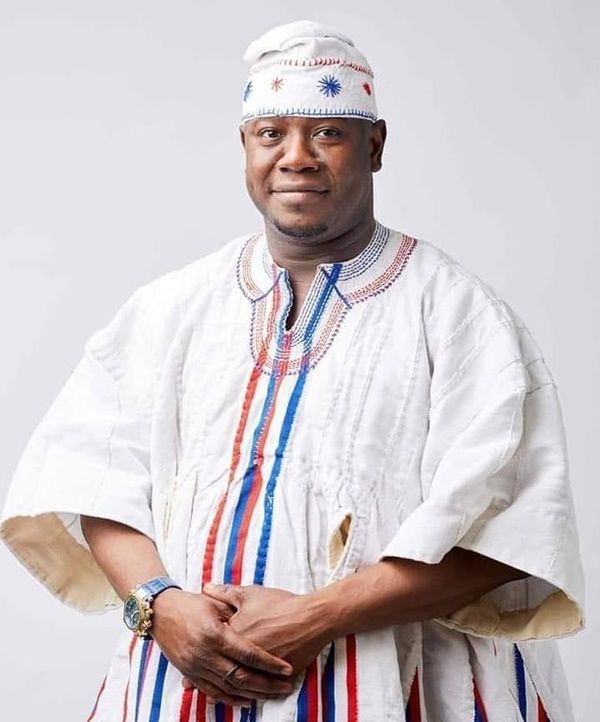 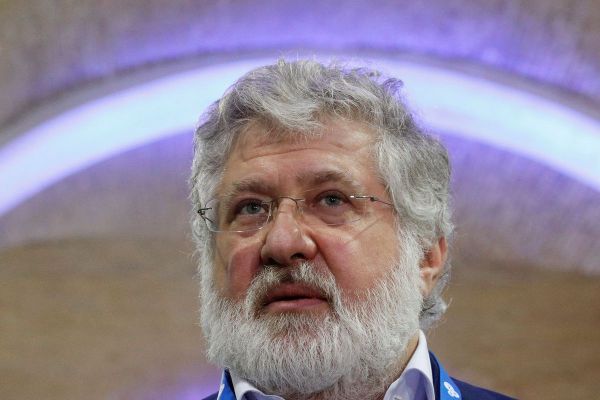