A 77-year-old sick retiree, Peter Kojo Nyasepe, has vowed to stay at his bank’s premises until he receives his interest on his bonds at the end of the month.

Peter, who is a bondholder, says he buys medications to survive from the returns on his bonds and therefore the returns cannot be withheld.

Speaking in an interview with Joy News, the aggrieved septuagenarian said he opted for government bonds due to his painful ordeal with a ponzi scheme in the past.

But according to him, he is now living in anxiety due to the government’s Domestic Debt Exchange programme which will deny him the returns for this year.

“Wherever they want to carry me they have to carry me and go. That’s the only thing I can do. I cannot fight them also”, the distraught retiree said. Mr Nyasepe’s sentiments come on the back of government’s proposed debt exchange programme.

In a bid to rescue the economy and secure a deal with the International Monetary Fund (IMF), government has proposed that all bondholders will not receive any interest on their bonds for the 2023 financial year.

The payment of dividends, according to government, is likely to begin next year, 2024 at a discounted rate of 5%.

In relation to this, bondholders who may want to transfer their bonds will not be able to get the full principal they initially invested as bonds.

This proposal, since its announcement, has been rejected by many bondholders who have expressed frustration about the development. In their view, if the proposal is implemented, they will suffer a great deal of loss, with many of them stating that their investments may even become unprofitable. 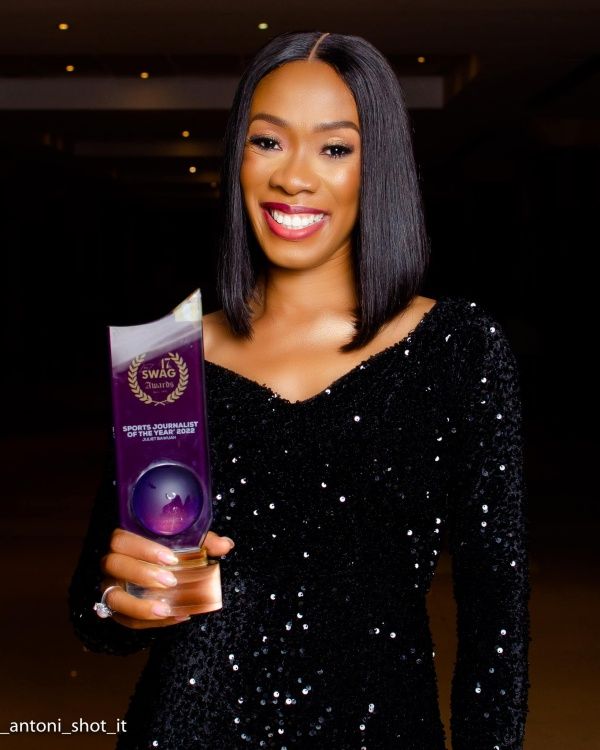 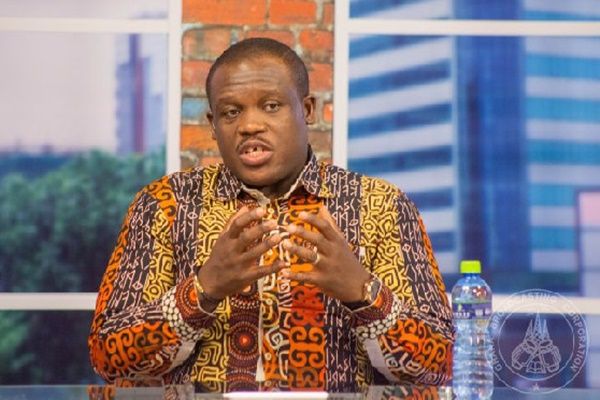 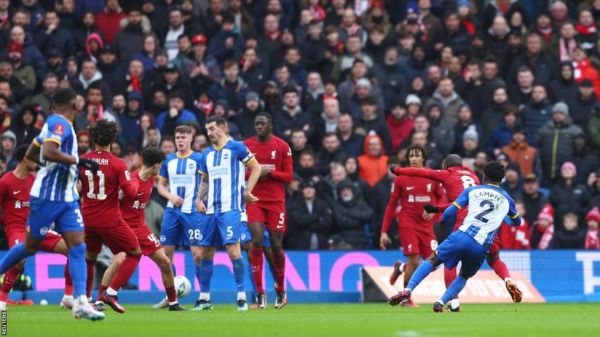 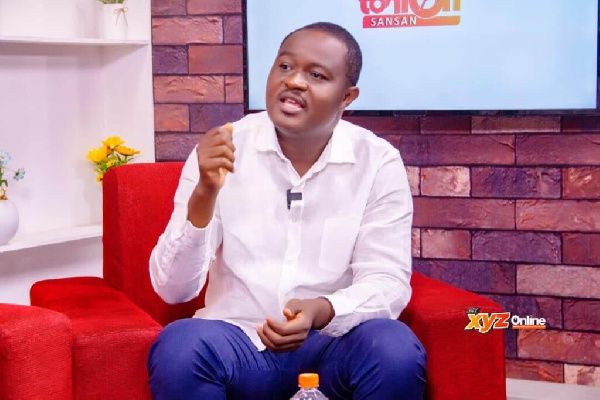